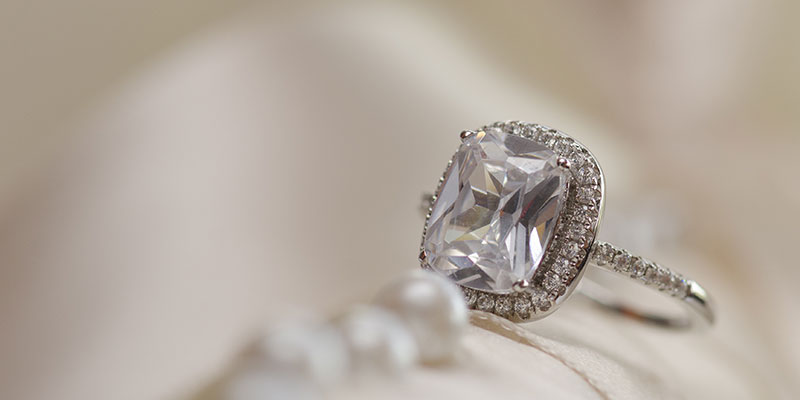 There are hundreds of engagement traditions in the UK, from how much the ring should cost and who should pay for the ring, to who should propose and whose permission should be asked. But, in these modern times, a lot of these traditions are being thrown out the window for more realistic and equal options.

We surveyed over 2300 people to find out just who are debunking these traditions and how many in the UK are still following the old beloved rules.

Does the 3-month salary rule still apply to engagement rings?

The 3-month salary rule has been a long-standing tradition which originated in America in the 1930s. It actually started out as a marketing ploy by De Beers, to get more people to buy diamond rings as businesses struggled during the Great Depression. As part of their campaign, they suggested that 1 months salary was an appropriate amount to spend on an engagement ring. The campaign was a huge success and the rule stuck. It wasn’t until the 1980s where the rule increased to 2 months and then, later, 3 months.

Out of the people we surveyed, we discovered that more than ⅔’s (68%) of the UK think that spending 3 full months of their salary on a diamond engagement ring for their partner is too much. But, more than 1 in 4 people still think that the 3-month rule is about right. Which means, based on the average national UK yearly salary, 28% of people believe they should be spending around £7650 on a diamond ring.

How do the recently engaged feel about the 3-month rule?

Interestingly, we learned from our research that of those who have recently got engaged within the last year, ¾ of them think their engagement ring should cost less than the traditional 3-month salary rule, and nearly 4 in 5 (79%) of proposers also think it should have been less.

How do singletons feel about the 3-month rule?

On the other hand, singletons have very different opinions compared to the newly engaged. In fact, ⅓ of people who aren’t engaged yet but want to be proposed to expect someone to spend 3-months of their salary on a ring, which as we established earlier, would be about £7650. With these high expectations will people be disappointed when they learn that the average cost for an engagement ring is £1865?

What do each region think about the 3-month rule for engagement rings?

Out of the 2307 people we surveyed in the UK we learned that each region holds different views on this traditional rule. Here are the regions where the majority think the 3-month rule is too much:

And here are very few regions who believe the rule is about right:

What percentage of Men and Women think that the 3-month rule is too much?

Wondering if men and women see the 3-month rule differently? Well, it may surprise you to learn that they don’t. We found it very interesting when our results showed that 69% of both men and women think that spending 3-months salary on a diamond engagement ring for their partner is too much. Only 1 in 4 men and women actually think a 3-month salary is an appropriate amount for a ring. 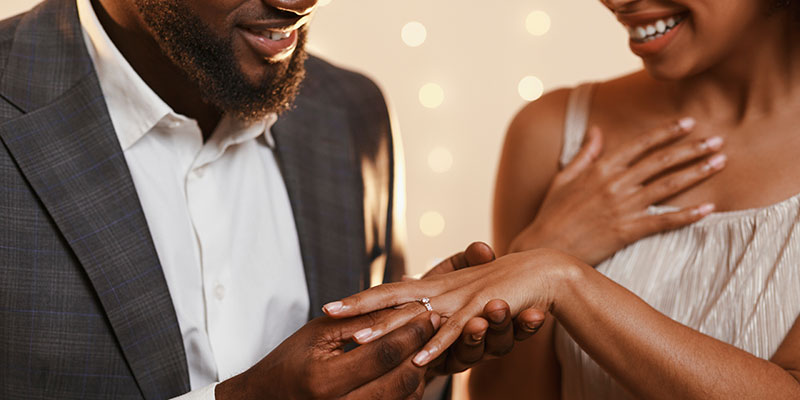 Who should buy the engagement ring?

Tradition dictates men are the ones who buy the engagement ring and propose to their partners. This dates back to the Stone Age as marriage was seen as a way to build alliances, joining two families together to improve businesses and carry on the family line. Back then, the two families would negotiate a deal to marry off a woman in exchange for lands, property, social positioning and more.

While, thankfully, marriage is now something people do out of love rather than a necessity, it’s still a very common tradition for the man to buy the ring and propose, except of course on a Leap Year. Thanks to an old Irish tradition from the 5th century, when women would complain to St. Patrick that they had to wait too long for men to propose, St. Patrick deemed it acceptable for women to propose to their partners on February 29th.

Who do we expect to pay for the engagement ring, and who actually does?

Our survey data shows that even now, in 2020, tradition still remains strong, with 91% of women and 94% of men thinking that the person proposing should pay for the ring. And, out of all the people we asked, it seems millennials (25-39) stick with this tradition the most.

Should the engagement ring cost be shared?

Many people these days are considering the idea of sharing the cost of an engagement ring to make it a more manageable financial commitment. 8% of people think the costs should be shared with twice as many women believing in this option than men. However, only 4% of people actually did share the costs.

Do people buy their own engagement rings?

In a surge of independence 11% of millennials are taking it upon themselves to buy their own engagement rings. This could be down to many reasons. Some women may have wanted full control of the ring and had a very specific style in mind. Some may have felt it was important to start the marriage as complete equals. Others find buying their own ring empowering. While some may simply have wanted to debunk this old tradition.

Want to learn more about the costs of engagement rings? Take a look at The Engagement Ring Cost Report 2020.

If you’re looking to propose with a ring that’s a little different, check out these 6 Types Of Precious Stones For Engagement Rings. 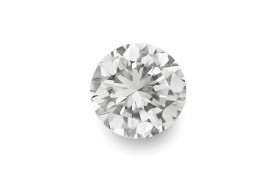 The Ultimate Guide to Diamond Facets 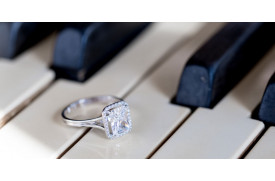 What is a Halo Ring? 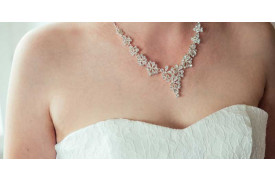 The Difference Between Diamond Necklaces and Pendants 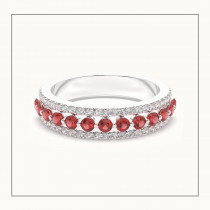 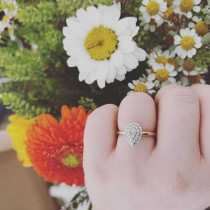 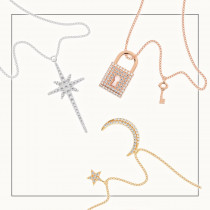 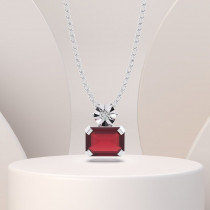 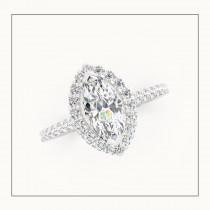 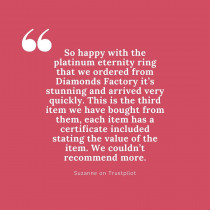